Since 2015, Martin Harriague has been guest choreographer at SALLY in Maastricht. He helped create the Revolt and Skyline performances and, in the choreographic residencies, he worked together with designer Mieke Kockelkorn to create Spectrum and Folia. These choreographic works were performed during the FASHIONCLASH Festival in 2015 and 2016.

Martin Harriague is one of the talents who receive support from Via Zuid in collaboration with SALLY. Martin is a rebel and someone with a message. Via his work and his physical virtuosity, he aims to inspire and change the world, based on hope, love, respect and tolerance. 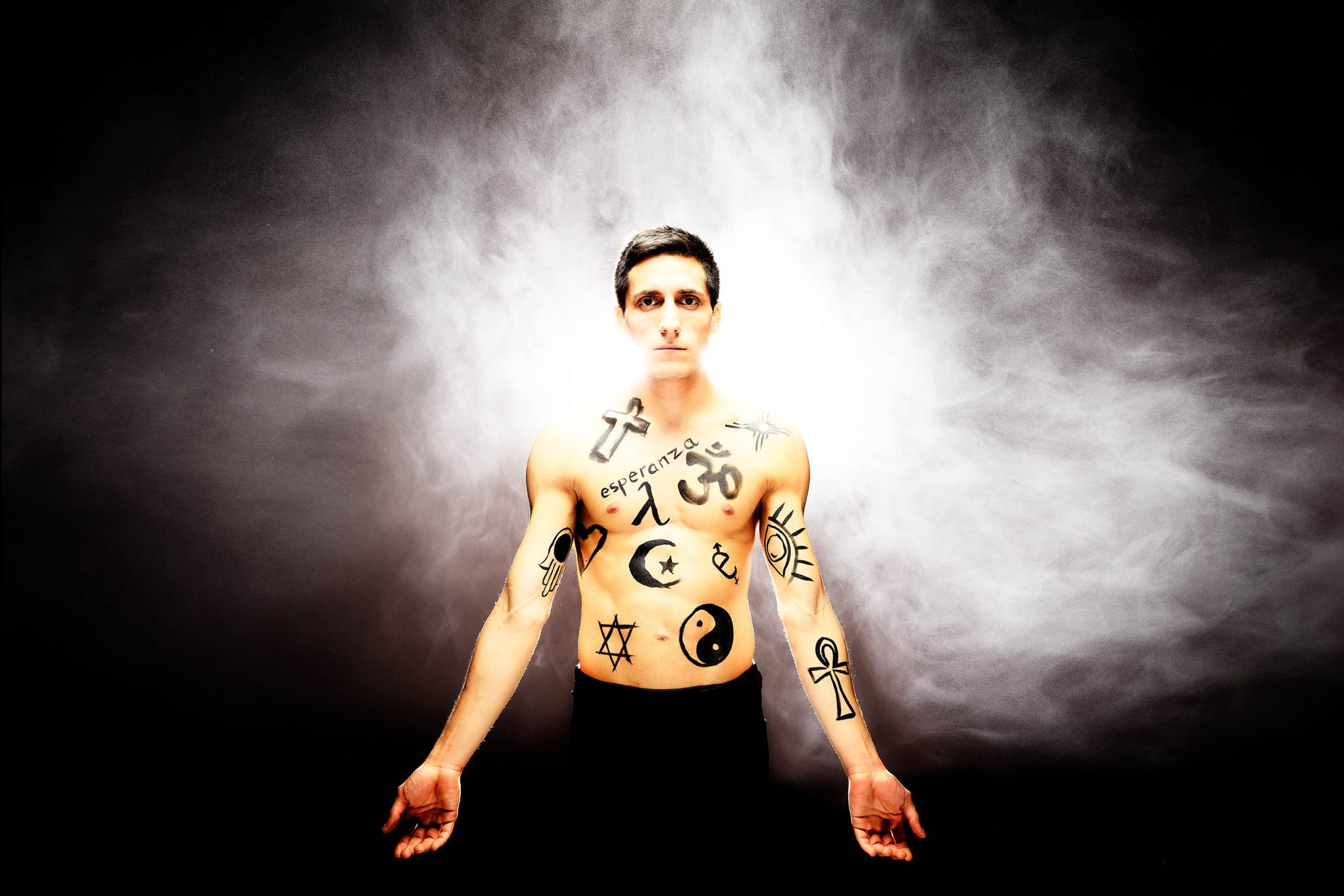