Teresa Royo was born in Granada (Spain) where she started dancing at the Conservatory.  She finished her studies at the Royal Conservatory of Dance Mariemma and CSD Maria de Ávila in Madrid.
In 2013 she began her professional career working with different Spanish companies until she join the Dantzaz company.
Since 2018 she works as a Freelance based in Holland.  She has worked with diverses choreographers such as Nacho Duato, Tony Fabre,Johan Inger, Fernando Hernando Magadán, Itzik Galili, Jon López, Barnaby Booth, Martin Harriague, and Stefan Ernst among others. 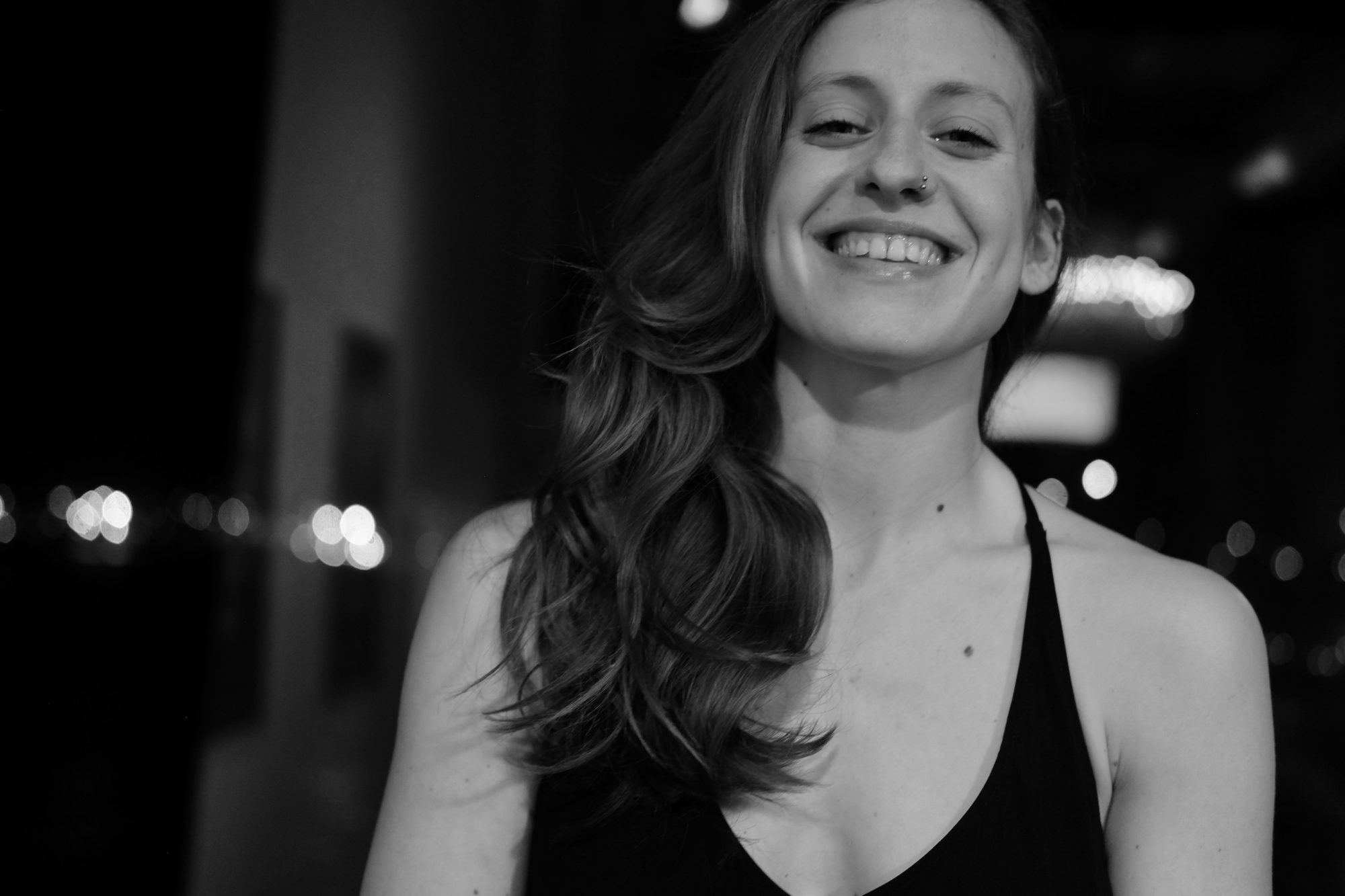